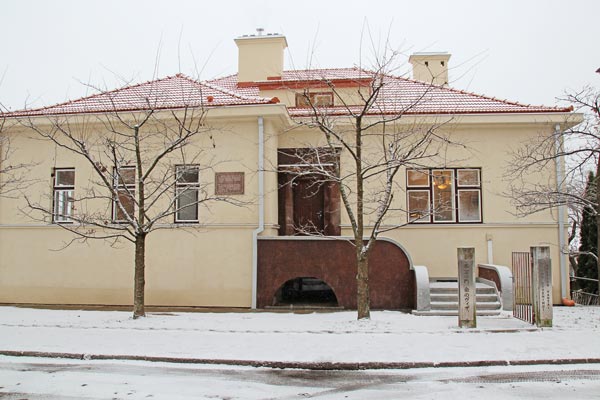 We were made aware of this foundation by our Japanese customer Planet and found it extremely exciting:
In 1940 two diplomats worked in Kaunas / Lithuania: Chiune Sugihara came from Japan, Jan Zwartendijk from the Netherlands. Many Jews who had fled Poland and needed visas to leave for safe countries arrived in Kaunas. Both the Netherlands and Japan cooperated with the National Socialists from Germany, but these two diplomats found gaps that saved the lives of thousands of people: Jan Zwartendijk issued visas for Curacao or Guiana to some 2,400 refugees and their families, both of whom belong to the Netherlands. Chiune Sugihara issued transit visas for Japan. From Japan about 5000 people could travel on to Curacao, Palestine or Shanghai. Sugihara also issued transit visas on his own authority, in consultation with his wife, without the refugees being able to continue their journey. He lost his job as a result. He worked 18-20 hours a day and issued thousands of transit visas during this time, saving the lives of up to 10,000 people. He went down in history as the Japanese Oskar Schindler. Jan Zwartendijk and Chiune Sugihara were admitted to the Yad Vashem Memorial in the Avenue of the Righteous among the Nations.
The Japanese Consulate in Kaunas / Lithuania has been restored by our Japanese partners Planet. Kreidezeit provided the Silicate Paint for the facades and the help of our consultants.
This certificate testifies to our appreciation for our moral and financial contribution, which keeps alive the memory of the courage and humanity of these two diplomats from Japan and the Netherlands during National Socialism. 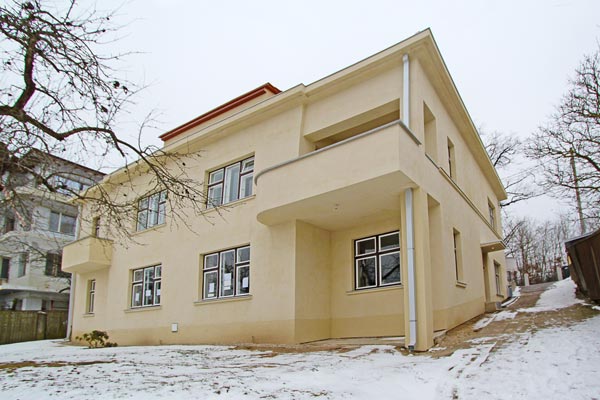